Painting Black: And I'm Back!

It's been a while. Mainly it's work that kept me from posting. Tis the season to be busy, so they say. But there has been a lot of goings on since my last entry. For one, everybody's fave college couple are finally getting hitched! So we prepared some sort of wholesome bridal shower for S, knowing her, she would have died if we did something naughty, never mind that she and A have been together for like half their lives. She's still lil miss goody two shoes for us. 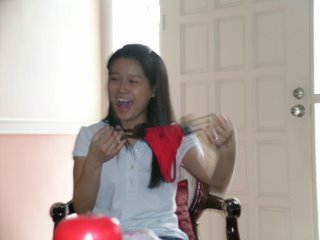 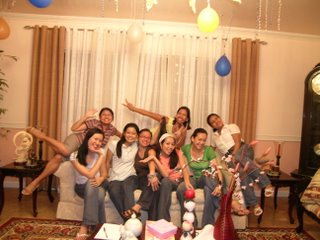 Then of course, a former boss came home from the US and it was time for a little get together. We had dinner @ Metrowalk to reminisce about the good old days. It's actually nice to get in touch with the past because of these people. I only spent a good six months with them (since another boss decided to pirate me for another company where I get to see practically the same faces for the next 3 years) but the ties are still strong and it's enough to make you pat yourself on the back for maintaining the bond all these years. 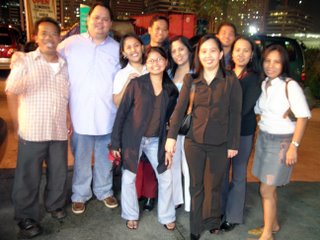 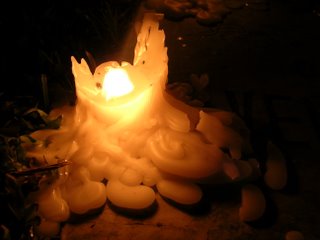 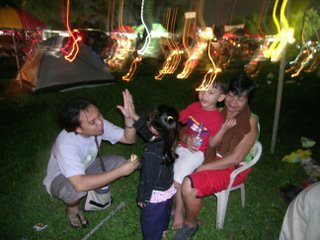 When we least expect it, Myk gave us a little jolt. He's on his way to Singapore, albeit a little ambivalent. So the Burgoo lunch was darn good...but we'll surely miss the kid at heart that you are. Goodluck, dude! 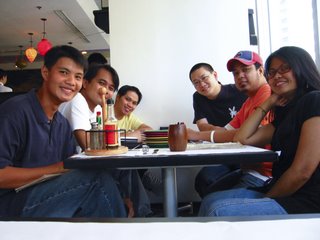 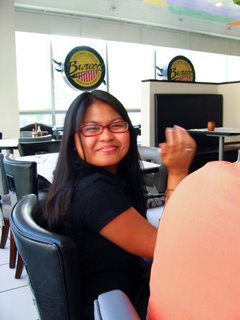 Where can one easily get P10k-P20k for a simple referral fee? Only at Vf! That is one of the many reasons why I love it here. Unfortunately, I didn't get anything but E and D did. I was simply invited to join in the fun of it all. Karaoke night at Muchos and crispy pata was divine! 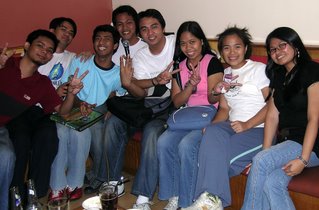 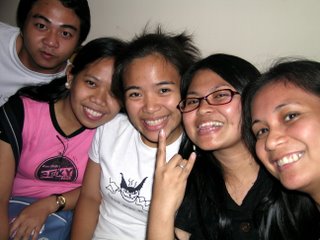